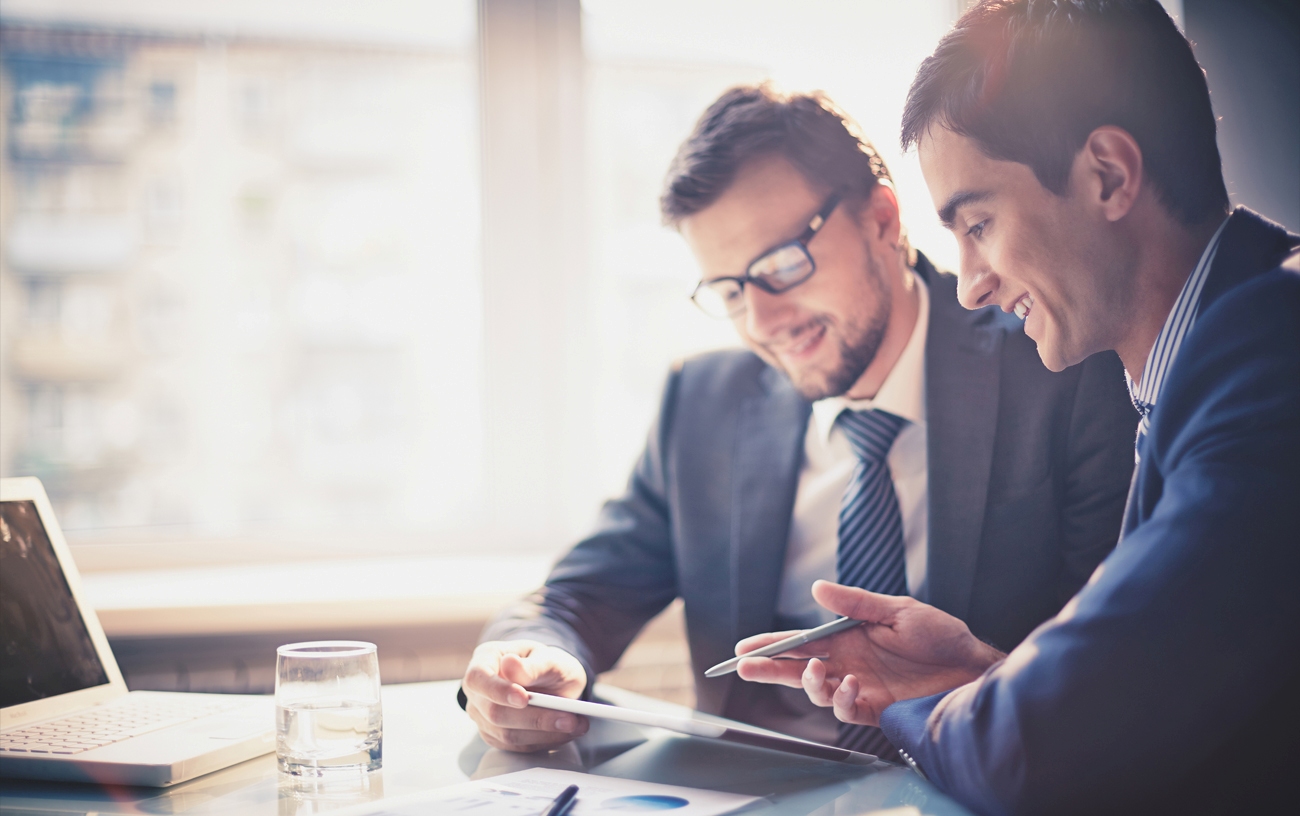 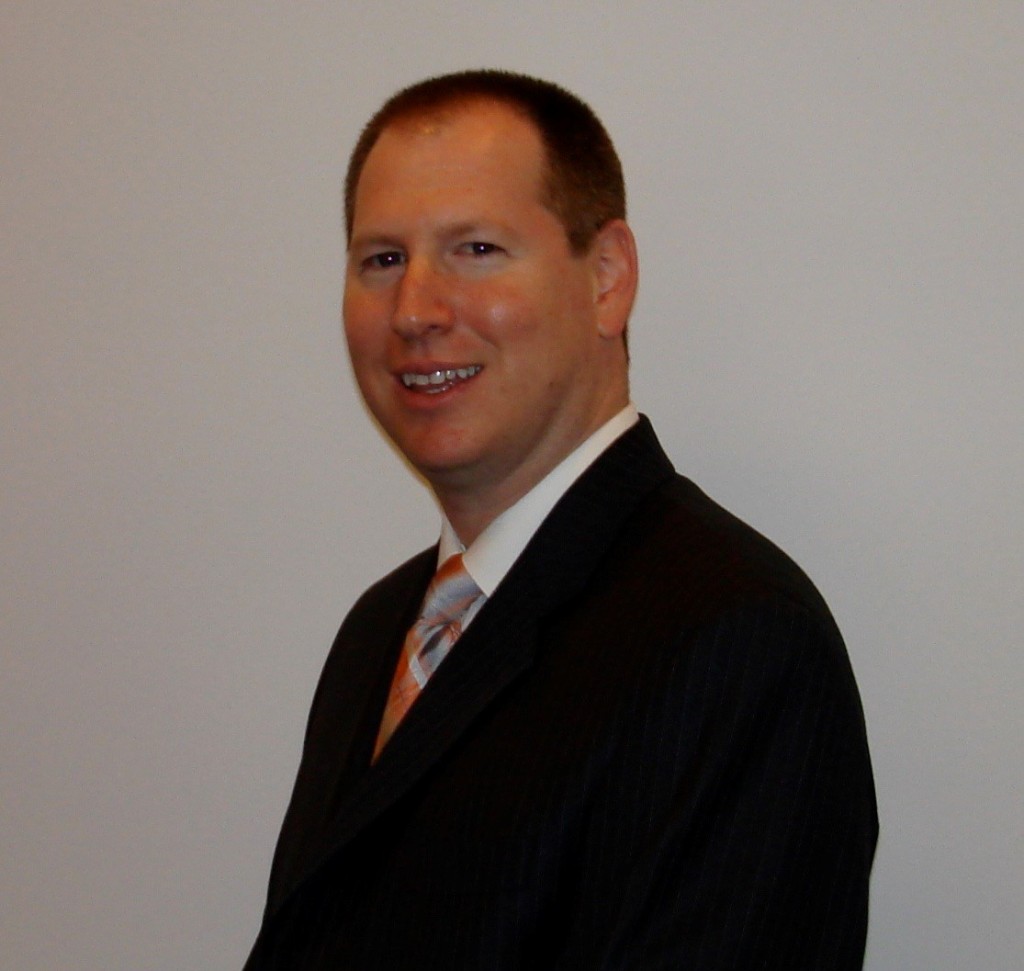 James is a former JC Penney buyer. He managed or bought key categories in Men’s, Children’s and Home Textiles throughout his 20+ year career. Recognizing a trend that retailer’s were increasing their expectations of the supplier base, Jim founded ERS in 2002 to help improve the retail business acumen of suppliers. Jim has been featured in Apparel, Toy Licensing and other general publications and has conducted seminars at industry associations and trade shows including MAGIC. He was also quoted in The Washington Times. Jim is frequently asked to guest lecture at his alma mater, The University of Florida at the Miller Center for Retailing and was selected to join its Executive Advisory Board.